Messina and Lex’s big day was country wedding goals! It was a real ranch wedding located at The Hitchin Post in Marysville, CA and boasted some unparalleled rustic details, including a pair of turquoise accented bridal cowboy boots, magnificent horses that greeted guests as they found their seats at the ceremony, and several line dancing tutorials that had everybody up and on their feet.

As everyone was getting ready, we were invited to capture the sweet moments of Messina’s bridesmaids seeing her for the first first time in her Justin Alexander dress, with her hair and makeup beautifully done by Hannah Kay Makeup and Kiera Lohman, and wearing those perfectly turquoise adorned corral boots by Double D Ranch that we mentioned above. Our favorite part of the morning was when Messina made her reveal to her father, who was stunned and seemingly at a loss for words as he took in seeing his daughter on her wedding day for the first time.

The best first look though, is always when the groom finally gets to see his bride. But before Lex and Messina partook in this magical moment, they created another of their own: exchanging personal letters. The couple stood back to back, hands intertwined, with both laughter and tears taking over as they each individually read a letter out loud that they had written to the other. When the big reveal of his bride took place, Lex kept saying, “Wow! Just look at you! Wow!” as we all chuckled along with Messina at his joyful exclamations.

The bridal party joined us after and some fun times filled with fallen hats, piggy back rides, misplaced boutonnieres, windmills climbs, and silly dancing ensued. In true country wedding fashion, Lex and Messina’s horses joined too, with each of them showing their own cute way of admiring Messina’s bridal bouquet, beautifully done by the Wheatland Florist.

Shortly after this, guests started slowly arriving and the bridal party took their places as the ceremony commenced. The whole thing went off without a hitch (see what we did there?), but the groomsmen had a small surprise for the groom and bride. When it was time to exchange the ring, Lex turned to his best man, John, and expected to be handed Messina’s ring. John feigned surprise at the fact that he didn’t have it in his pocket, so turned to the next groomsman who did the same and turned to the next groomsman, and on and on they went until they got to the end of the line. The last groomsman pulled out a wrapped ring pop, and passed it forward, one by one, through the groomsmen line, until it finally came to John, who opened it slowly to reveal that it was in fact Messina’s ring, and handed off to Lex. The couple and their guests laughed at this hilarious display. When all was said and done, Lex and Messina stood as a couple and were pronounced man and wife while everyone cheered.

Guests then made their way to a reception area that hosted a whiskey bar as well as a walk up bar complete with the cutest mini donkeys you ever did see thanks to The Drunken Burro. Not long after, a tasty dinner by Cool Hand Lukes in Yuba City was served…talk about some good mashed potatoes.

Once everyone had some food in their bellies, speeches were given that had the crowd laughing in no time. Tasha’s Tasty Cakes helped to keep the night going by providing a stunning cake that made for an adorable cake cutting ceremony.

After the food had been served, speeches had been given, and cake had been cut, it was time for The Wedding DJ to shine. Following a quick wardrobe change by the bride, Messina and Lex took to the dance floor for the first dance, a stunning display as their loved ones stood around them with sparklers. Messina then danced with her father, followed by Lex dancing with not only his mother, but his new mother-in-law too. Then EVERYONE got their boots a movin’ as a line dance tutorial was artfully given. These line dance lessons made several appearances throughout the night, each teaching a new technique. The bride and her bridesmaids also joined in on the fun with their own dance to Shania Twain’s, “Let’s Go Girls.”

This wedding rustic wedding was one for the history books as that saying, “dancing the night away” came to life the further the night progressed. 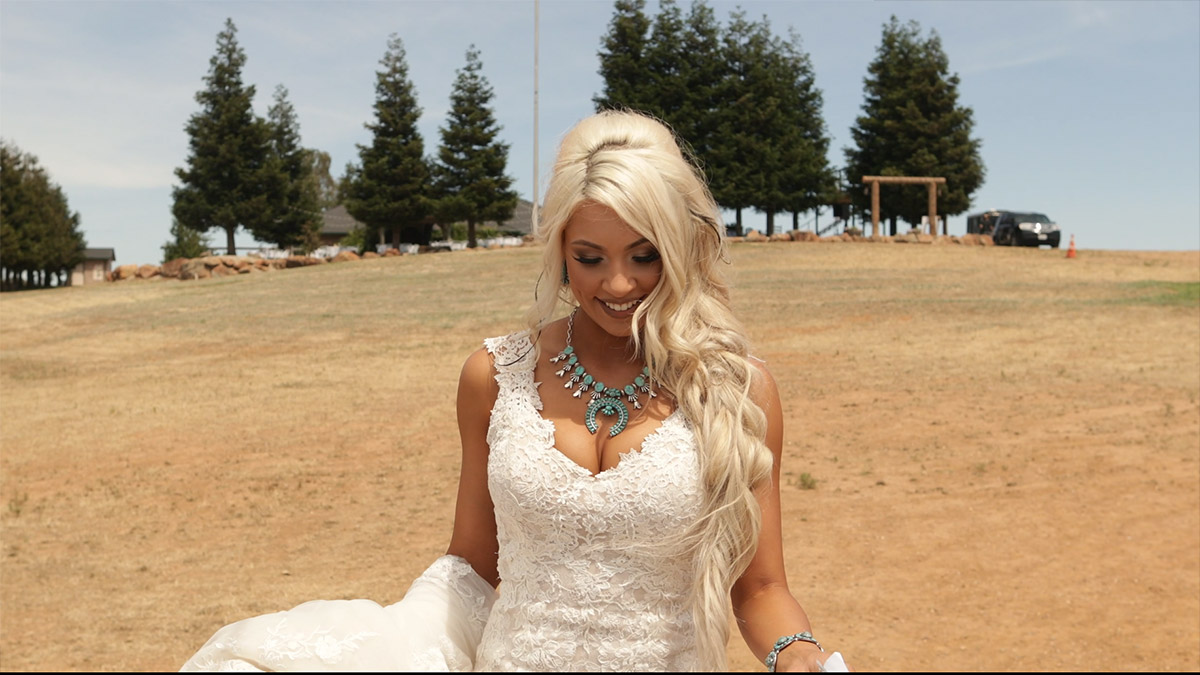 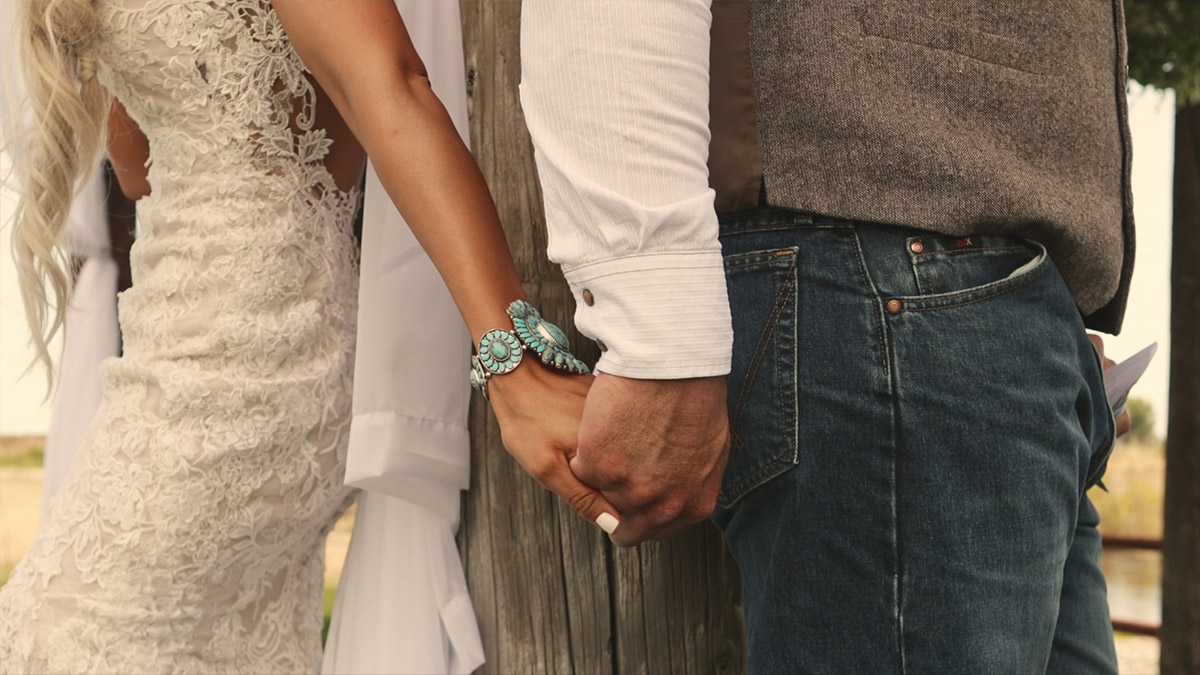 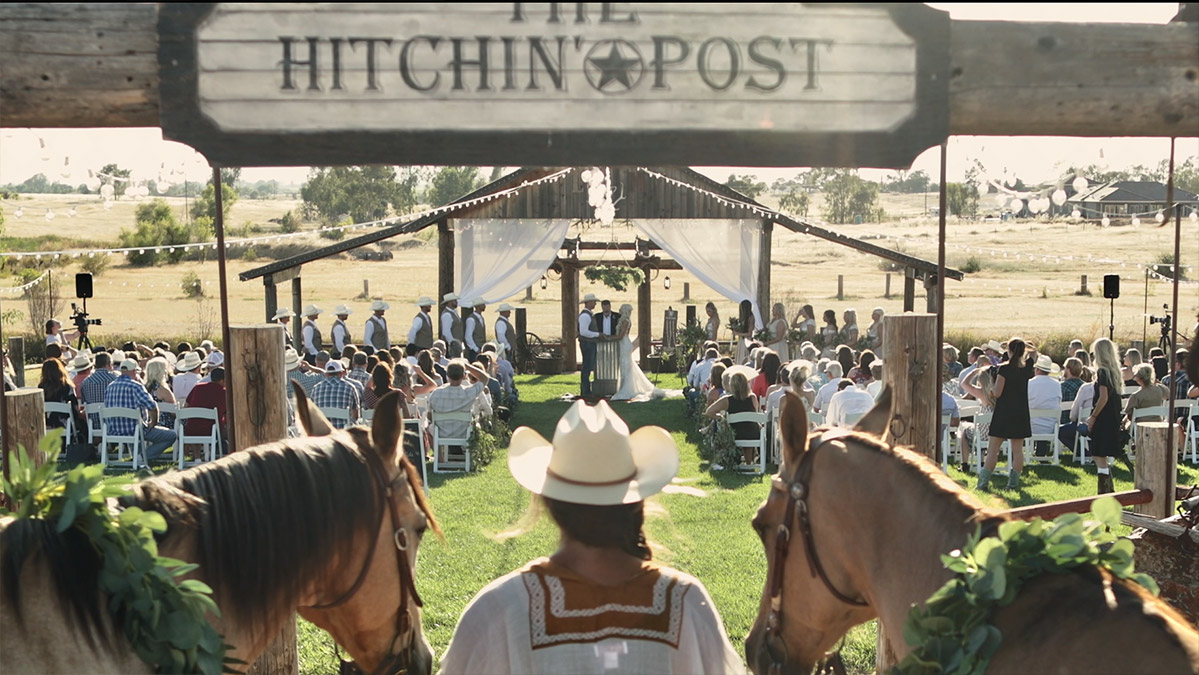 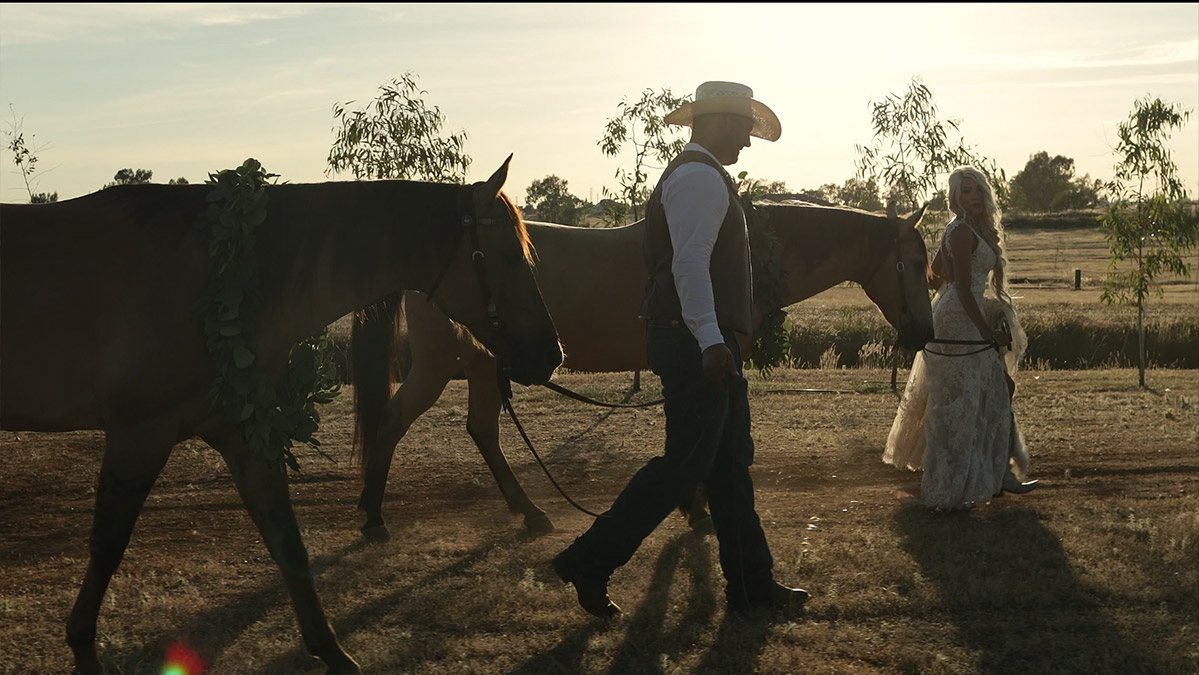 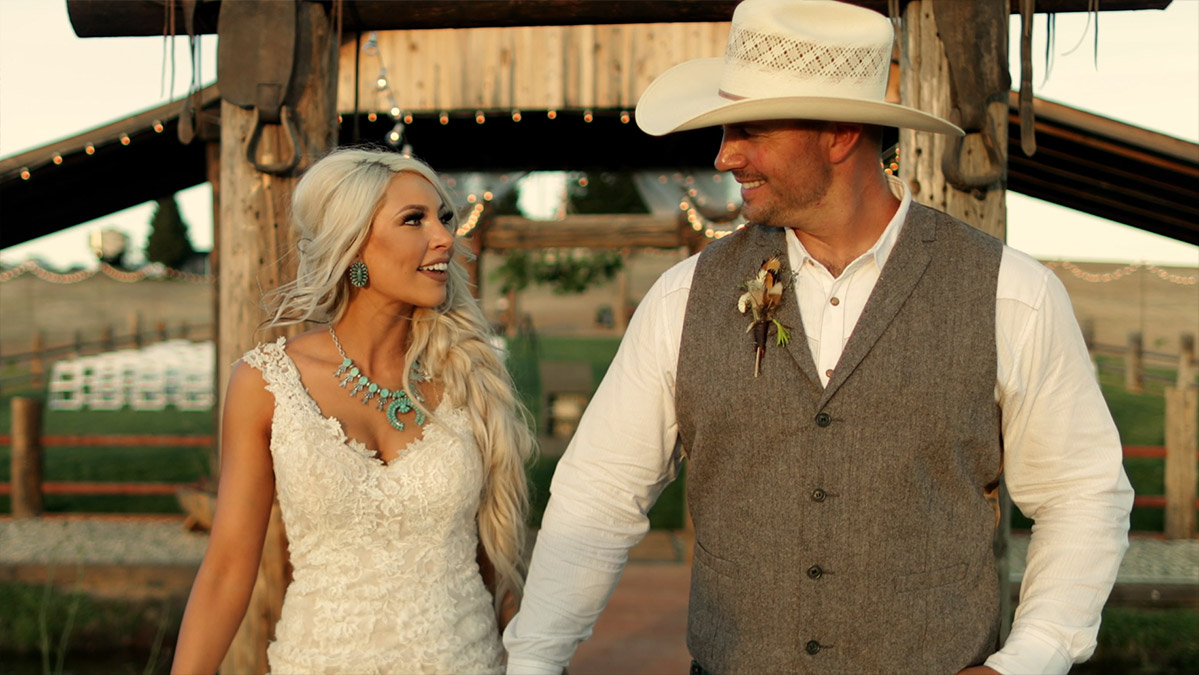 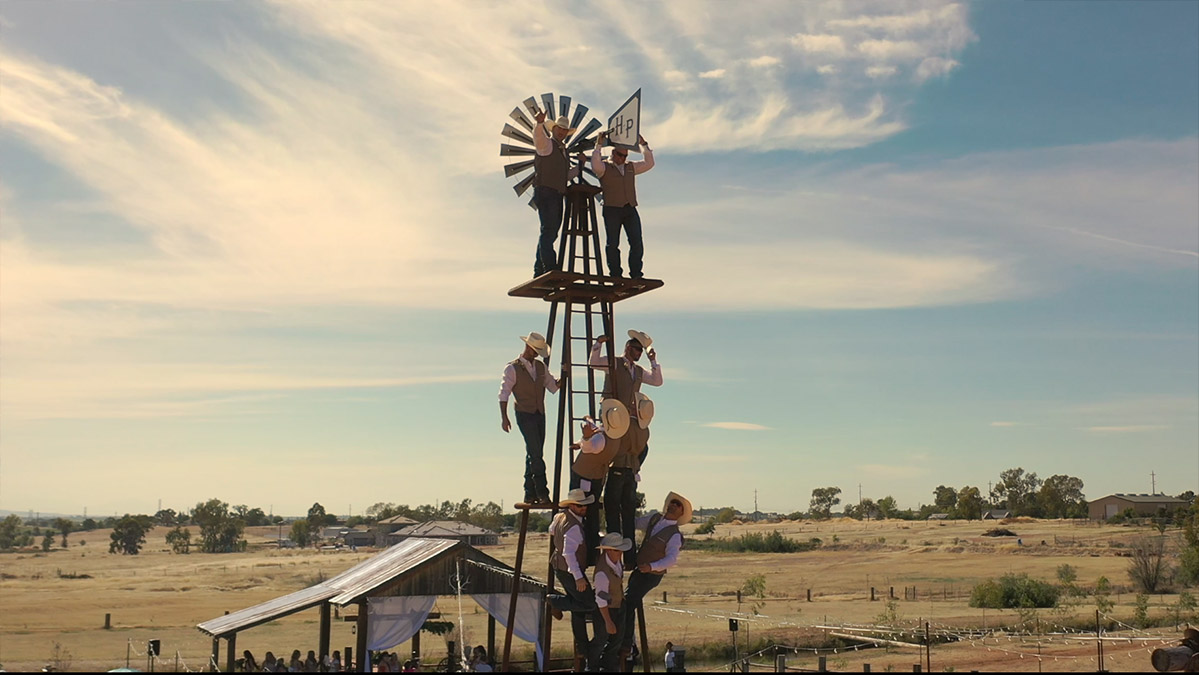